After taking over an existing company, a machine plant for producing roll forming machines was continued under the name Machinefabriek Pasterkamp.

Three years later, the trading company Metamach BV was acquired in Brummen. In 2007 Metamach BV moved from Brummen to Urk to make the communication lines shorter.

In 2008, a new BV was established, called Machinery Pasterkamp BV.

In 2011, both companies were merged under the name Pasterkamp Metal Sheet Solutions. This resulted in a single contact point for the customer to strengthen the sales department and the service department.

In 2017, the company's 15th anniversary was celebrated with the staff in Maastricht. The company's founder received a mirror with the title: 15 years of business.


Quote: "Make sure your rearview mirror does not get bigger than your windshield." 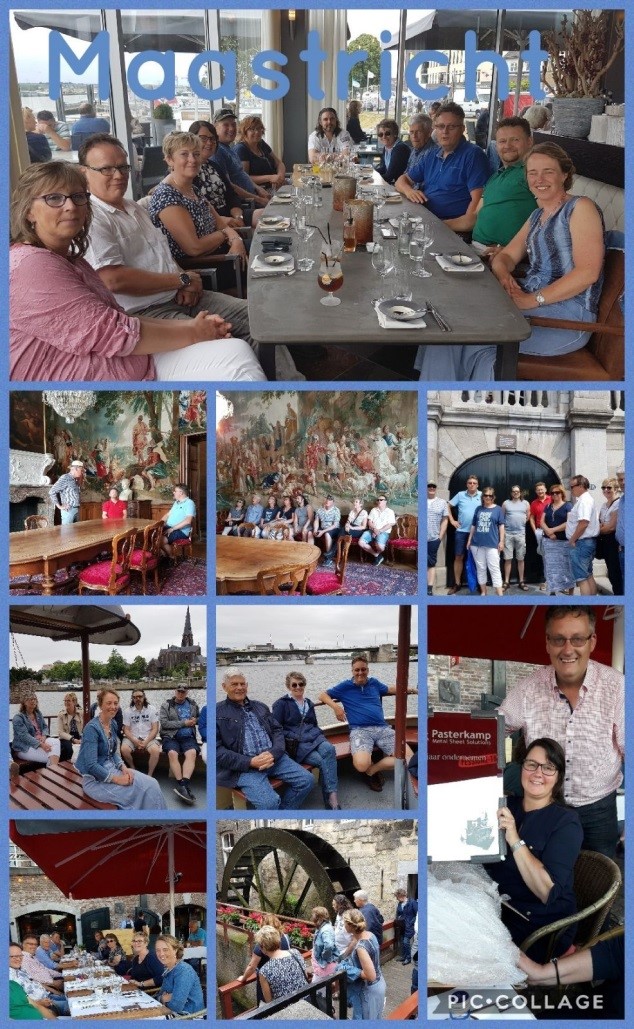